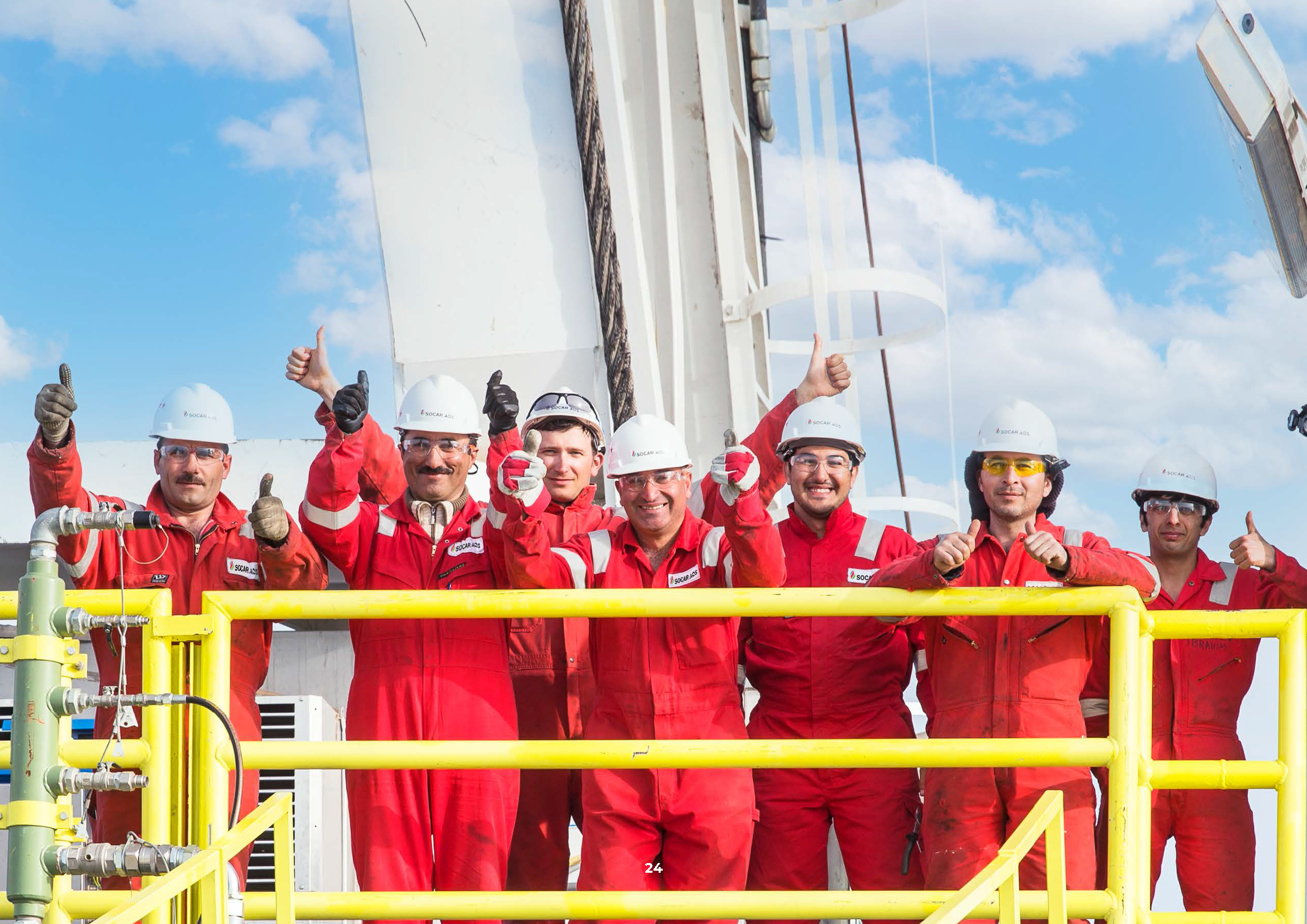 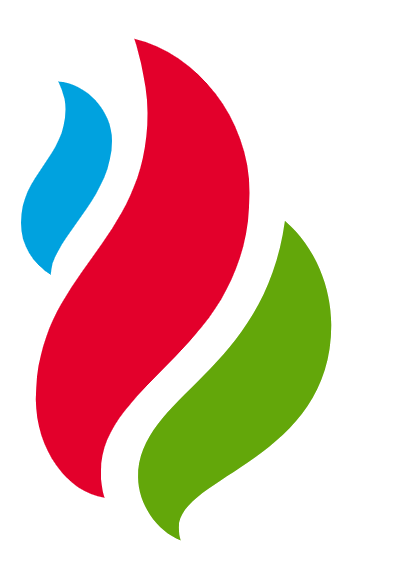 After receiving his bachelor’s degree in Business Administration from Turkey’s Bogazici University in 1999, Fuad Behbud began his early career as an Equity Research Analyst in Nurol Securities in Istanbul. Then from July 1999, he joined Raymond James Securities, a subsidiary of USA NY stock exchange listed investment bank in Istanbul, Turkey for 3 years.

In 2002, Mr. Behbud applied to a special accounting and federal taxation program in the University of California in Los Angeles, USA in order to enhance his accounting and tax knowledge and skills and completed this program successfully in 2004.

Returning to Azerbaijan in 2004, he started to work as a staff auditor in Deloitte & Touche in Baku before moving to BP Azerbaijan as commercial analyst in central planning team. Meanwhile, in 2005 he successfully passed all sections of the Uniform Certified Public Accountant (CPA) examination and qualified for CPA certification from California Board of Accountancy.

In 2006, Mr. Behbud moved to Karasu Operating Company’s Azerbaijan office to the position of Deputy Finance Controller and then promoted to Finance Manager in 2008.  In 2009, he started his work as Chief Financial Officer at Norm LLC, where he played a significant role in the tendering of turnkey EPC construction of the largest cement plant in South Caucasia, project financing and then production and start of sales operations. As the Chief Finance Officer, he leaded the full financing of the external part of total investment value of USD 300 mln through local and international financial institutions and then repayment of the complete bank loans within 4 years after the start-up of cement production. In addition, Mr. Behbud also set-up the Finance and Procurement processes in the company from the scratch followed by acting as the sponsor for the successful implementation of an ERP system – SAP, which automated and integrated production, maintenance, sales & distribution, finance and costing processes in the company.

Since September 1, 2020, Fuad Behbud has been appointed Finance Director of SOCAR AQS and is currently leads the finance function of the Company’s Azerbaijani establishment and oversea subsidiaries. 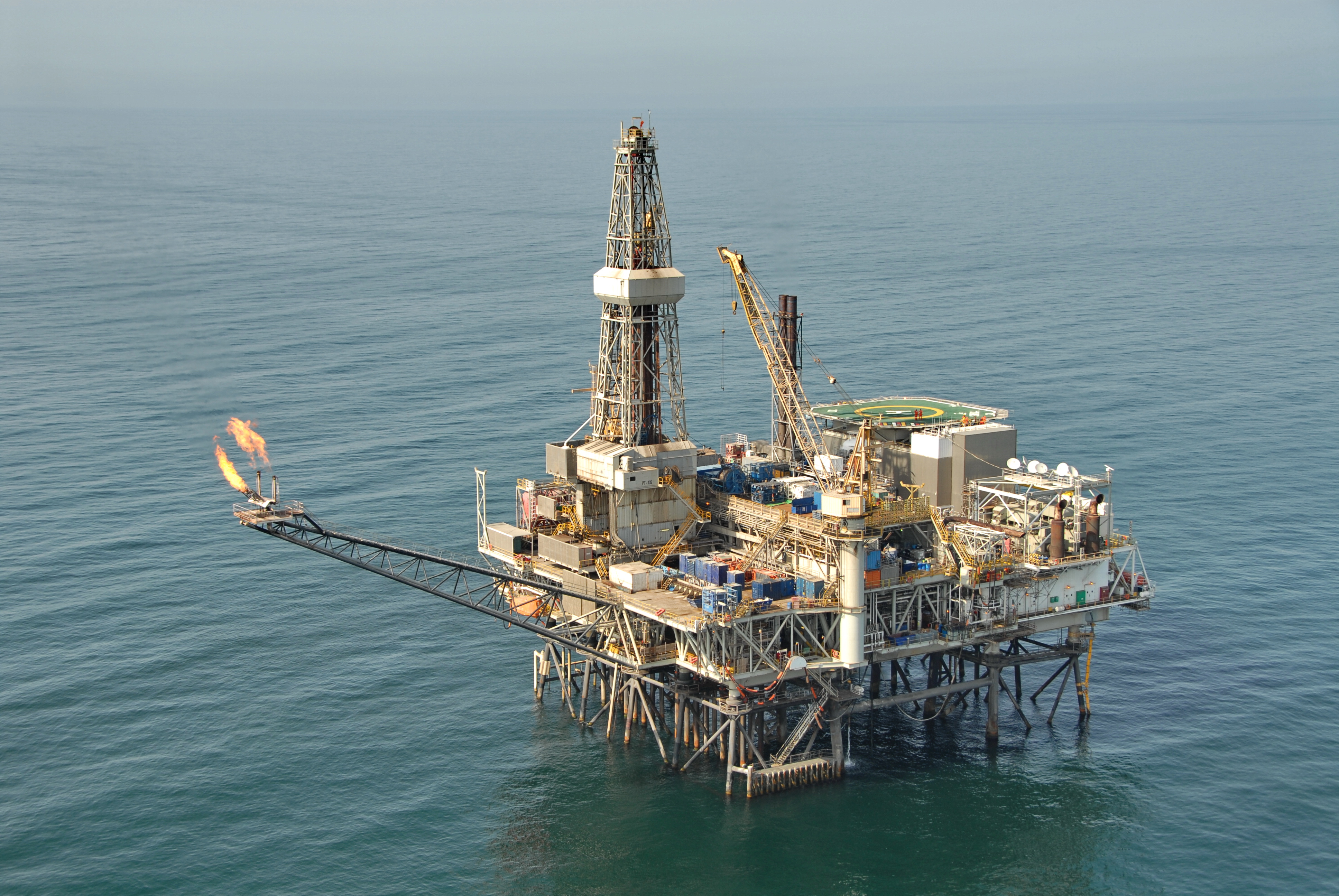